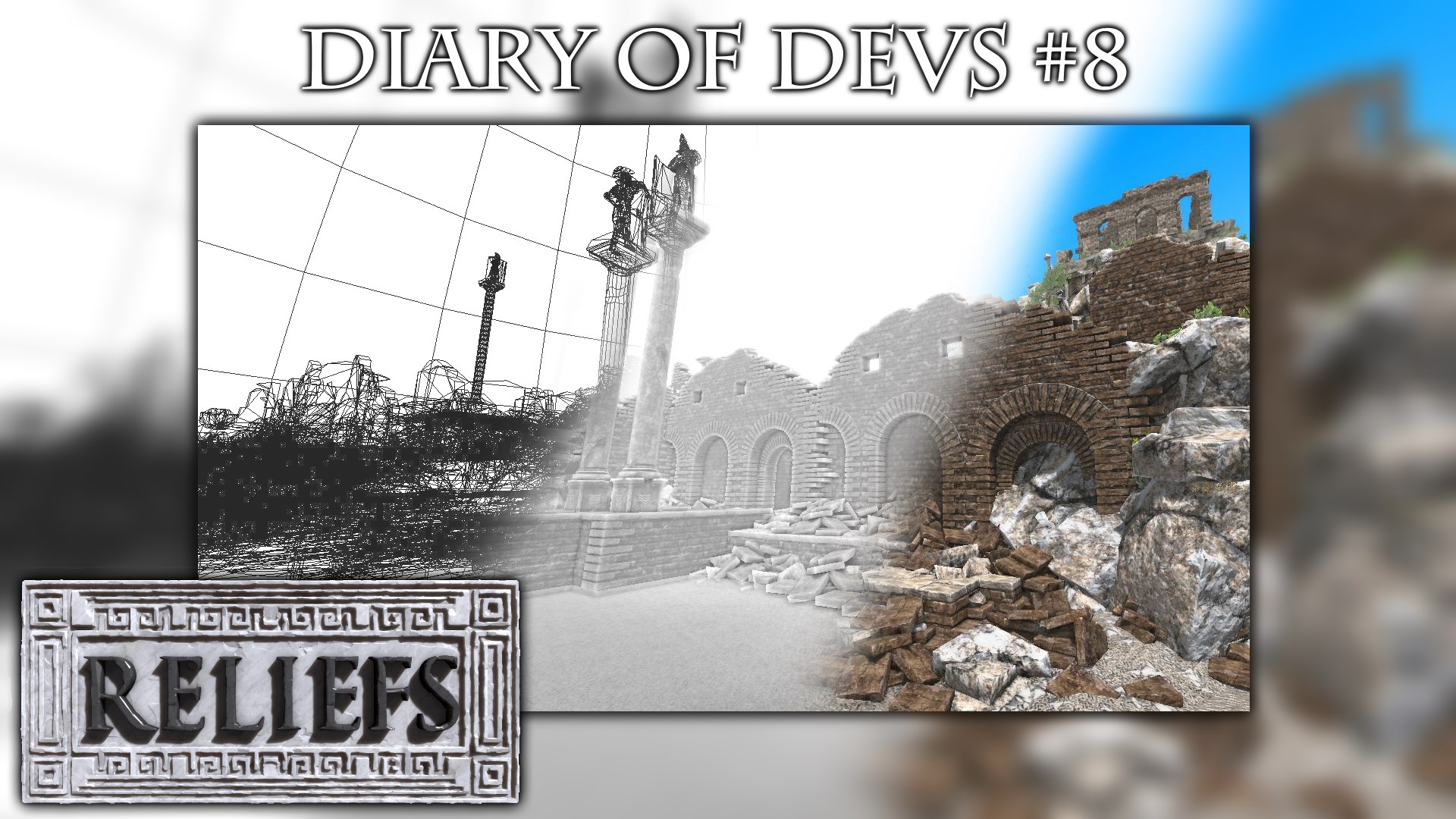 Biomes update :
The biomes update for Reliefs evolve every week to become the most big update of the game.

For this week, the vegetation of the area of Pluto was updated with this biomes update.
Before the updating this area, she counted 8700 objects (grasses, trees, human structures,...). Now with this update, this area count more than 16000 objects!
More realistic, more details and better optimised!

No date this week for the release of this biomes update. Is a very huge update and for the moment, I don't know when she will be available.