A downloadable game for Windows, macOS, and Linux

Reliefs is a first-person 3D exploration, riddles and platform game. Explore enchanting environments inspired by the Calanques region in France. Visit ruined Roman temples that have been forgotten for centuries. Solve riddles to understand the purpose of your journey.

Main Features :
- Vertical and dynamic gameplay. Run, jump, climb the reliefs of cliffs or ruined temples to find your way.
- Make torches and ropes to help you explore this unique world.
- Enchanting and magnificent environment inspired by the Calanques region in France.
- Detailed and monumental Roman ruins, as realistic as possible.
- Varied riddles and related to the purpose of your journey that could lead you into a dark and scary universe.

History:
The barbarian invasions have reduced the known world to ashes, the empire is fragmented and divided. Practicing the ancient usages could save the souls of the departed, and imploring the ancient gods should bring a world in decline back to life. Only you have the possibility of walking on the sacred archipelago and entering the underworld in order to perform the ritual. The time of the Lemures is near!

Exploration:
Explore Roman temples abandoned for hundreds of years. Inspired by existing constructions and faithfully modeled on a real scale. Vegetation and time have reclaimed their rights over these monuments, but they are still standing and ready to share their secrets!

Environment:
Two distinct universes are to be visited. One is wild and lost, inspired by the Calanques region in France. An archipelago of islands made of huge white cliffs, deep rift and huge valleys with dry but very present vegetation. And the other is very dark, a black world where everything is dead. Specters roam these lands forever, and the end lurks in every corner.

Gameplay:
Reliefs is a vertical world, where you have to climb cliffs or temples to find your way. Your momentum is very important, the more momentum you gain, the further you can jump! Crouch down to pass obstacles, craft grappling hooks to gain access to inaccessible areas, or create torches to explore very dark places.

Riddles:
Many temples are in ruins and you will have to use your logic to move around this universe. Use your environment and old technologies to open huge doors, move heavy objects or reactivate forgotten mechanisms.

In order to download this game you must purchase it at or above the minimum price of $19.99 USD. Your purchase comes with a Steam key. You will get access to the following files: 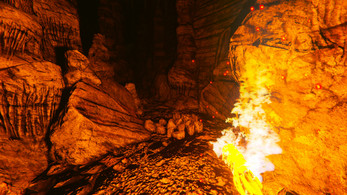 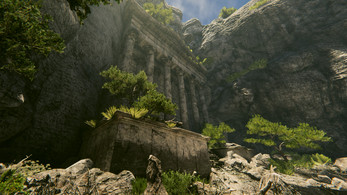 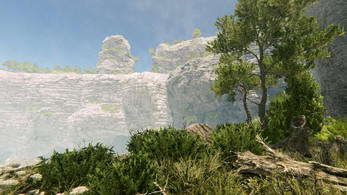 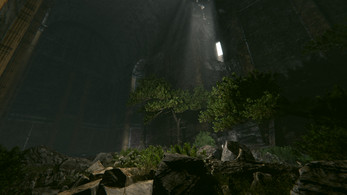 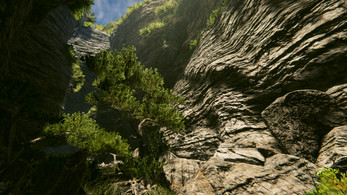 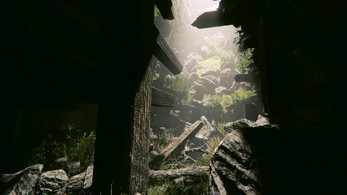 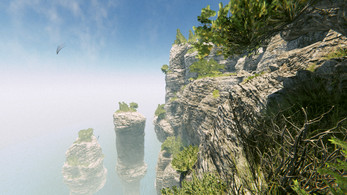 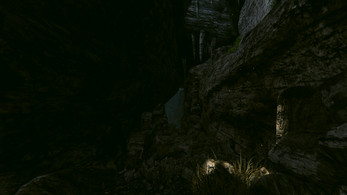 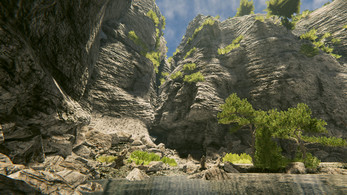 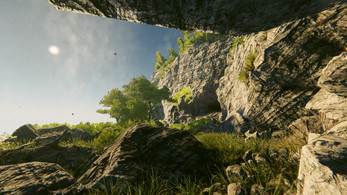