Reliefs The Time of The Lemures 0.3.03 released! 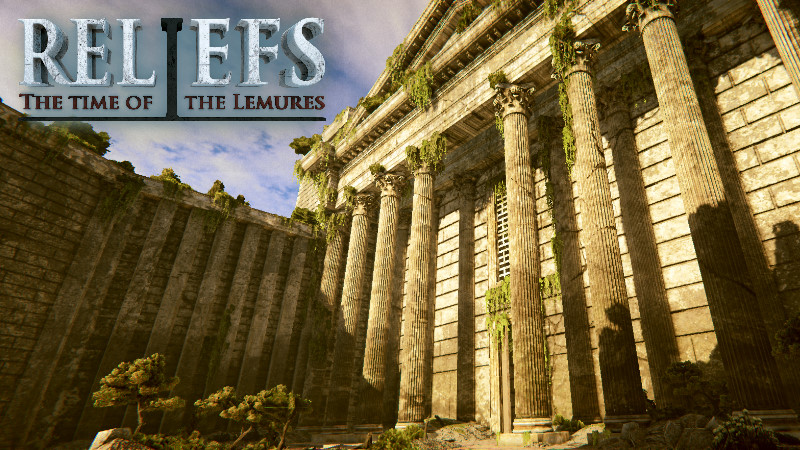 Reliefs The Time of the Lemures update 0.3.03 is now live!

In this update a new area is offered to you with new environments. But also several bug fixes and added features.

This update does not reset your save, you can directly explore this new area!

Quick summary of this update:
- Addition of a new zone.
- Updated loading screen.
- Easier interaction with a torch or lance equip.
- Modification of graphics.
- Optimization of loadings.
- Bugfix.

Level:
- The game's main temple level is now available. With many explorable rooms.
- Addition of various details in the tutorial level.
- Added the first statues in the new level. Much still to come!
- Added a small loading interface with random images and little tips while loading the game or between levels.

Bugfix :
- Fixed an issue with the torch going through the ground when dropped.
- Fixed the shadows generated by the torch, it could not display or display too much.
- Fixed an issue with the sound when the character was crouching without the "crouch" key being pressed. The sound emitted was a sound of normal walking while the character was still crouching.
- Fixed the Reliefs logo bug in the interface. On some resolutions it could overlap the menu information.
- Fixed the collision of a temple that did not have the correct properties, the player could climb that temple without rope or ivy.