A downloadable game for Windows

Air is a game made to transport you to an enchanting world, forget your worries and let yourself be carried away by the atmosphere.

In Brittany-inspired settings in France, you need to fly a small paper airplane for as long as possible!

But beware, you will meet many obstacles along the way. Use drafts to lift your plane ever higher!

Will you make it to the end?

- Use the inertia of your small paper plane to travel long distances. Be mindful that the small plane is very light, the slightest flurry can push you off your path. So beware of strong turbulence and use drafts with caution.

- Use drafts to gain speed and height.  Use the rising winds of the fields, the hot air of manholes or air conditioners, as well as the wind from moving objects to continue your journey.

- The obstacles you will face include buildings, cars, pedestrians, electrical wires, birds, and much more. - Hover over eight unique levels each representing an different Breton environment such as a town, the countryside, a city, or the beach and the port.

- Unique and highly detailed 3D environments: from the smallest paper on the ground to the tallest buildings, everything is done to give you the impression of being in the French region of Brittany.

In order to download this game you must purchase it at or above the minimum price of $4.99 USD. You will get access to the following files: 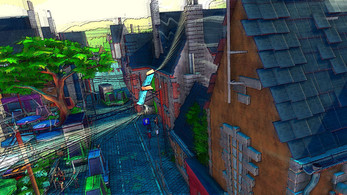 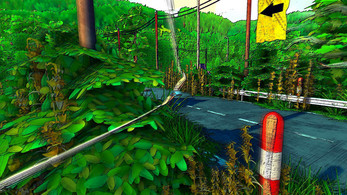 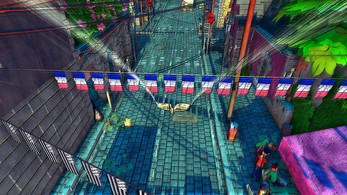 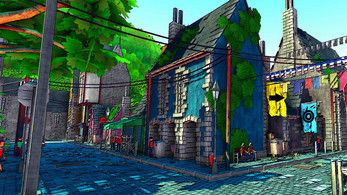 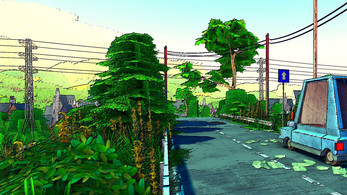